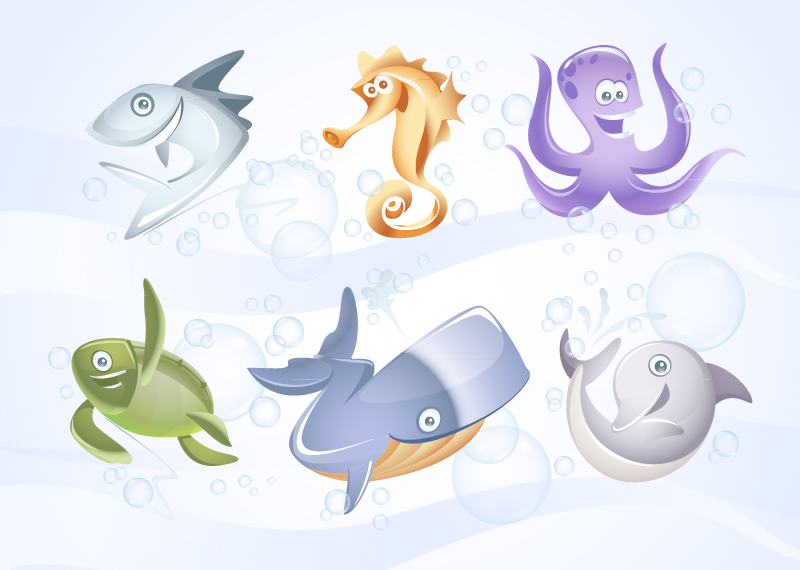 Phileas will be with some of the world’s most amazing wildlife. It’s been great to learn about the oceans and some of the issues that we are facing as a planet.

The heart of a Blue Whale is the size of a small car! (mini)

Lobsters can live up to fifty years

Pearls grow naturally only once in every 20, 000 oysters – they are made up of sand

A scallop has 35 blue eyes

Turtles live on every continent except Antartica

Sharks get a lot of bad press but more people are killed each year by elephants, bees and crocodiles

A shark needs to swim otherwise they would sink

The Oceans contain 99% of living space on the earth and less than 10% of that space has been explored.

The average depth of the ocean is 3795metres

Sorry, no Tweets were found.

Happy New Year to all - The Duck race has had to go on hold for the time being but is not forgotten ... See MoreSee Less